Gabriel Perez was born and raised in the Washington Heights section of New York City. Gabriel was introduced to Salsa classes at the tender age of 14 by his cousin. “I found the idea of dance classes to be funny because I didn’t know you had to take a class to learn how to dance Salsa.” After seeing how smooth Mambo was Gabriel decided to immerse himself in this dance culture and began his training. After training for several years under many New York City dance instructors Gabriel was introduced to Eddie Torres. “I have learned a lot from several teachers however, the biggest influence on my dance has been Eddie Torres. Over the past 26 years Gabriel has performed at such prestigious venues as Madison Square Garden, Carnegie Hall, and Lincoln Center just to name a few. He was also one of the original Copa Dancers at the legendary Copacabana Night Club in New York City. Gabriel gives weekly classes at Dance On 2 Studio and has become one of the premiere teachers in New York City. “Dance like no one is watching you.”

Stay up to date with Dance On 2 news, promos & events. Sign up today! 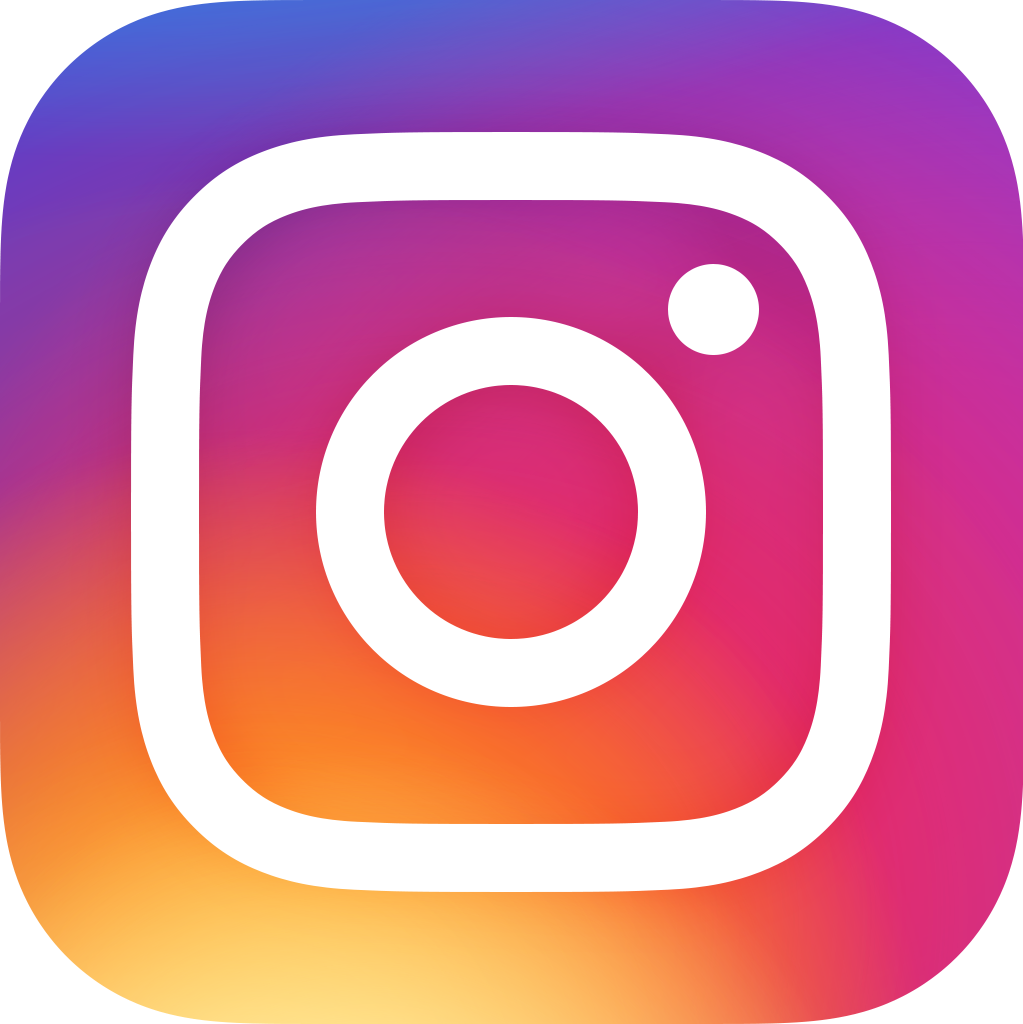